Going It Alone (If You Have No Other Choice) 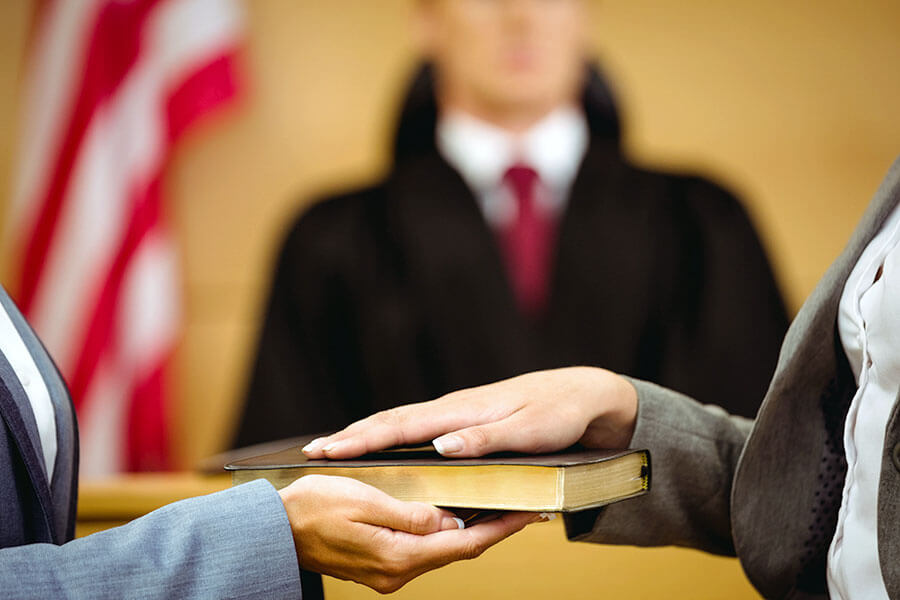 Lawyers are expensive, thus, not everyone can afford to hire a lawyer. Even so, anyone may find themselves facing a court appearance for one reason or another.

A person who represents his or herself in court is referred to as appearing pro se.  Representing yourself, even if you are a lawyer, is never advised. Indeed, “a lawyer who represents himself has a fool for a client” is a popular expression about self-represented lawyers in the legal community.  Needless to say, non-lawyers are at an even greater disadvantage when ‘going it alone’ in court.

The good news is that there are things you can do to help improve your chances for a successful outcome to your own representation.  Keep in mind that the information below is just a tiny percentage of all the information you will need to know to prevail on your own.  It is certainly not a substitute for actually having an attorney.  However, knowing something is (usually) better than knowing nothing, and knowing what to expect is almost always beneficial.

Bring printed, labeled exhibit documents for the court. I often hear pro se litigants stopping to explain to the judge during a hearing that he or she has a photo (of the injury, damage, etc.) on their phone.  Having evidence is great, but if you want to use photos or documents on your phone as evidence at a hearing, the judge will probably require you to leave your phone with him or her because the electronic information you use will become part of the court record. Typically, you will not be able to retrieve your phone from the court until several months later when the appeal deadlines have expired.

Exhibits must be labeled.  In Colorado, plaintiffs/petitioner/The People (state) use numbers, and defendants/respondents use letters.  This is to prevent confusion when the judge and lawyers are referring to exhibits during a trial or hearing.

Witness letters are usually not enough. Letters written by would-be witnesses are hearsay.  It doesn’t matter if the letter is notarized. Witness letters are a written statement made by someone outside of court being handed to the judge to consider in proving your point(s) and case.  As a general rule, hearsay is inadmissible as evidence, meaning the judge will not consider it or even look at it. The judge must hear from witnesses firsthand. They will want an actual person with personal knowledge of the relevant facts to appear in court and be able to be questioned about what happened by both sides.

Testify by the Rules

Cross-examination is not your opportunity to plead your case.  The side who calls a witness (plaintiff or defendant, petitioner or respondent, etc.) gets to ask their questions first, after which the other side gets to cross-examine the witness, i.e. ask their own questions.

While cross-examining the other side’s witness, you can ask leading questions that call for a yes or no answer and start with phrases like i.e. “Isn’t it true that…” or “It’s correct that…”. However, you cannot simply start telling the judge your side of things, as that is referred to as testifying from the podium.

Give Respect to Gain Respect

Your court date has arrived.  It’s finally your opportunity for justice after waiting patiently for months. Clearly, this is a time to put your best foot forward. Still, it is amazing how many pro se litigants do just the opposite, with poor body language, using sarcasm and off-color humor, and/or yelling and talking over the judge.  Being visibly angry as a litigant is almost always a bad idea and attempts at humor almost always fall flat. All of this draws the court’s attention away from your arguments and points, and causes the judge to focus on your bad behavior.  You will be much more successful if you remain calm, stand up to address the judge with “Your Honor”, “Sir” or “Ma’am”, and remember to listen and not just talk.

Again, these are just a few practice tips that apply to all types of cases and only the beginning of what you will need to know for a successful trip to court. Contact Boal Law Firm to schedule a consultation about your case today.